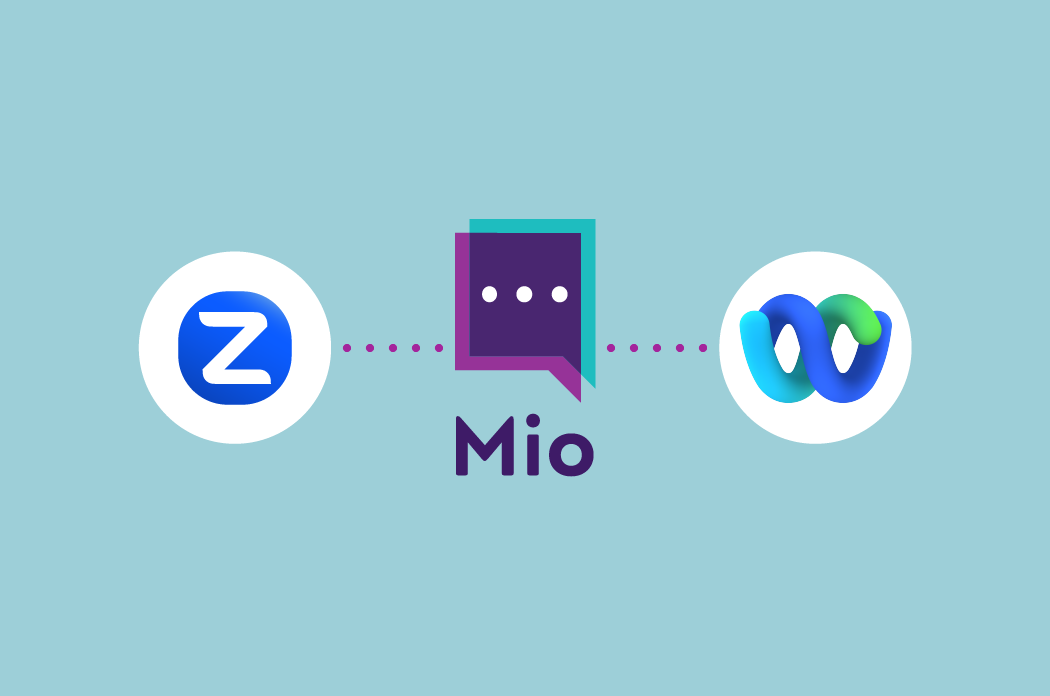 I am delighted to announce Zoom and Cisco are leading Mio’s $8.7 million Series A financing. This investment, by two of the largest players in the collaboration industry, ushers in a new era for chat interoperability.

My co-founder James and I started Mio with a vision for building a unified messaging network. It didn’t make any sense that Slack users could only message other Slack users. It shouldn’t be hard for a company that uses Microsoft Teams to collaborate with another company that doesn’t use Teams. James and I started Mio with the premise that we should all be able to communicate with each other, even when we’re using different chat apps.

Modern team collaboration applications – like Zoom Team Chat, Webex, Slack, and Teams – have extensive public APIs. It’s by federating these APIs, and working with partners like Zoom and Cisco to develop new APIs, that Mio is able to deliver seamless interoperability between Webex, Microsoft Teams, Slack, and most recently, Zoom.

In terms of a seamless user experience, we’ve come a long way since Trillian, the multi-headed client from the early 2000’s that connected AIM, ICQ, MSN, and Yahoo! Messenger.

Everything I’ve seen so far suggests that one day the number of chat conversations between users on the same platform (eg, Slack <-> Slack) will be dwarfed by those between users on different platforms (eg, Zoom <-> Teams, or Webex <-> Slack). At Mio, we’re building infrastructure that will ultimately need to process billions of messages per day between Zoom, Webex, Teams, and Slack users.

I’ve talked to thousands of IT executives who are excited about the potential for seamless interoperability. It’s something many of them have dreamed about for years, but I’ve always encountered skepticism that the biggest players in the collaboration industry would embrace interoperability. Walled gardens exist for a reason, I’m often told by industry insiders: to keep the users locked in.

This context explains why Zoom and Cisco’s investment in Mio is a big deal. Major players in the collaboration industry are listening to customers and committing to an open ecosystem.

We are one step closer to “Collaboration Nirvana” where everyone on the planet can collaborate with each other, regardless of which chat app they are using.

Zoom and Cisco are not alone in embracing openness. As Jeff Teper, head of Microsoft 365 collaboration, told The Verge recently:

“There’s not going to be a one and only communications tool on the planet. People are going to choose a number of tools, so it’s on us as responsible vendors to make sure they can interoperate.”

Mio is Switzerland. A neutral third-party that can bring together Zoom, Cisco, Microsoft, Slack, and others to break down the walls in the collaboration ecosystem.

We look forward to working with Zoom, Cisco, and everyone in the collaboration industry to build a unified messaging network for the 21st century.